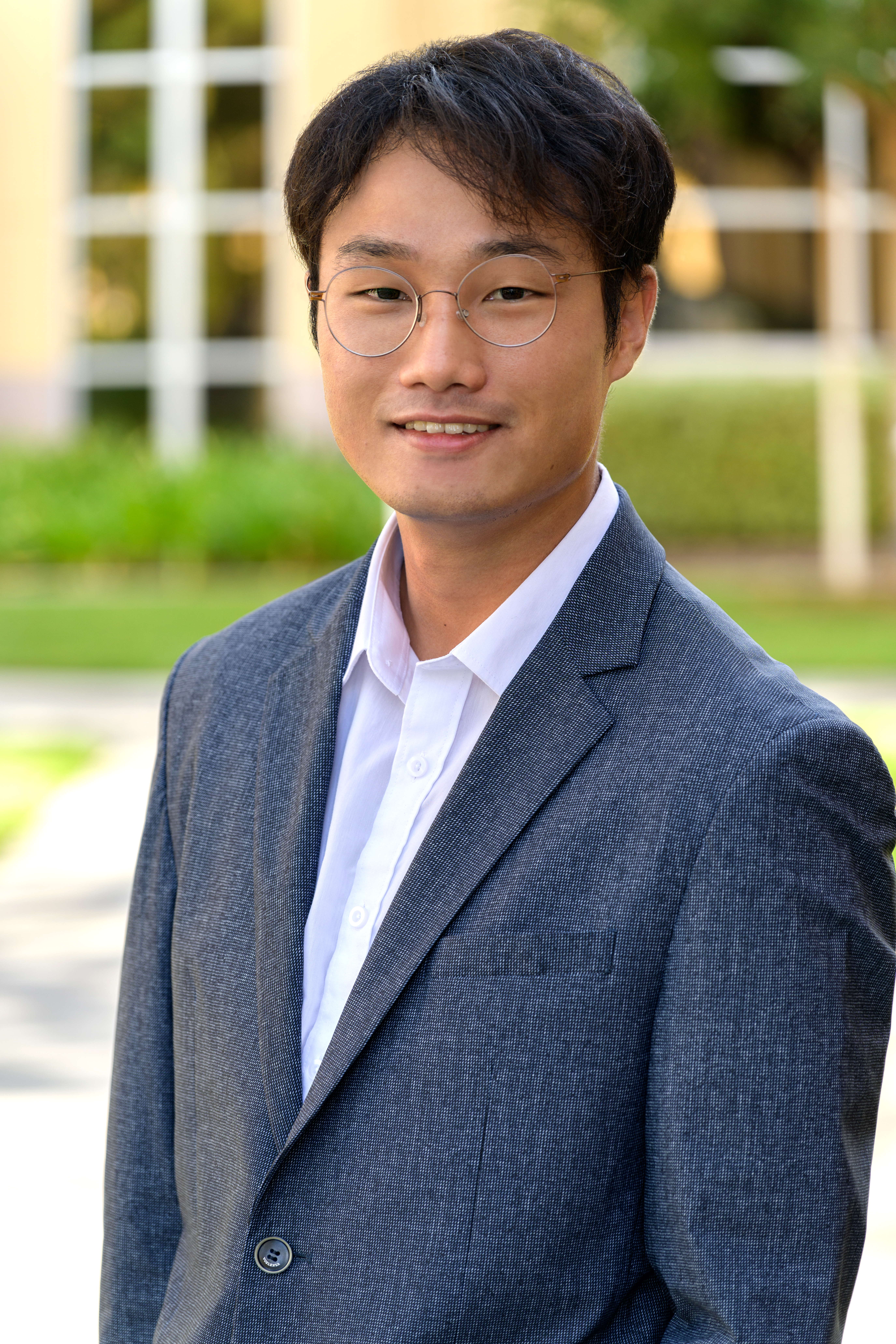 Mu Young spent the first 12 years of his life in South Korea before his parents decided that their children could have a much better life here in the States. But the life his family found in America was neither smooth nor easy. Mu Young absorbed all the changes and the hardships his family faced quite badly; he laid up troubles in his heart and he wore his discontent on his face for the first few years of his transition to America. In many ways those were some of the most painful years of his life.

Mu Young doesn’t consider all those troubled years to be of any less value than the pleasant days of his life however. At the end of those formative years, sometime in early high school, God revealed Himself to Mu Young. He came to know God’s love through all the good and the bad that came before that time.

With a renewed hope and joy, Mu Young wanted to learn everything there was to learn about God. He applied to Biola right out of high school but could not attend due to issues with his immigration status. Instead he went to a community college and studied philosophy for two reasons: first, it was the next best thing to studying something like theology that he thought would directly address his current joyful curiosity about God, and second, he was recommended by his youth pastor to study philosophy based on the kinds of questions he would often ask. Mu Young transferred to UC Berkeley and completed his studies in philosophy there.

While studying philosophy, Mu Young developed a keen interest in certain philosophical issues. Mu Young sought to develop his interest by applying to graduate schools for further study of philosophy. But his attempts at pursuing a PhD program in philosophy turned out to be fruitless.

While seeking God’s will for a new direction, it was suggested to Mu Young that maybe law could be a suitable field for him to try. He trusted God with that suggestion and decided to take steps of faith in that direction. Toward that end he decided to apply to ALG and was offered a position as a legal assistant during which time both ALG and Mu Young would try to discern the will of God for the direction they are to take together!

Disclaimer: The information contained on this website is general information only, and does not constitute legal advice; this information should not be relied upon without consulting with a lawyer. Furthermore, neither use of this website, nor transmission or receipt of materials from this web site creates an attorney-client relationship or an offer to represent you. No duty of any kind shall arise in favor of anyone accessing this site. Sending an e-mail to Avodah Law Group®, a PLC also does not establish an attorney-client relationship, and the contents of such communications may not be confidential. Avodah Law Group, a Professional Law Corporation © 2017