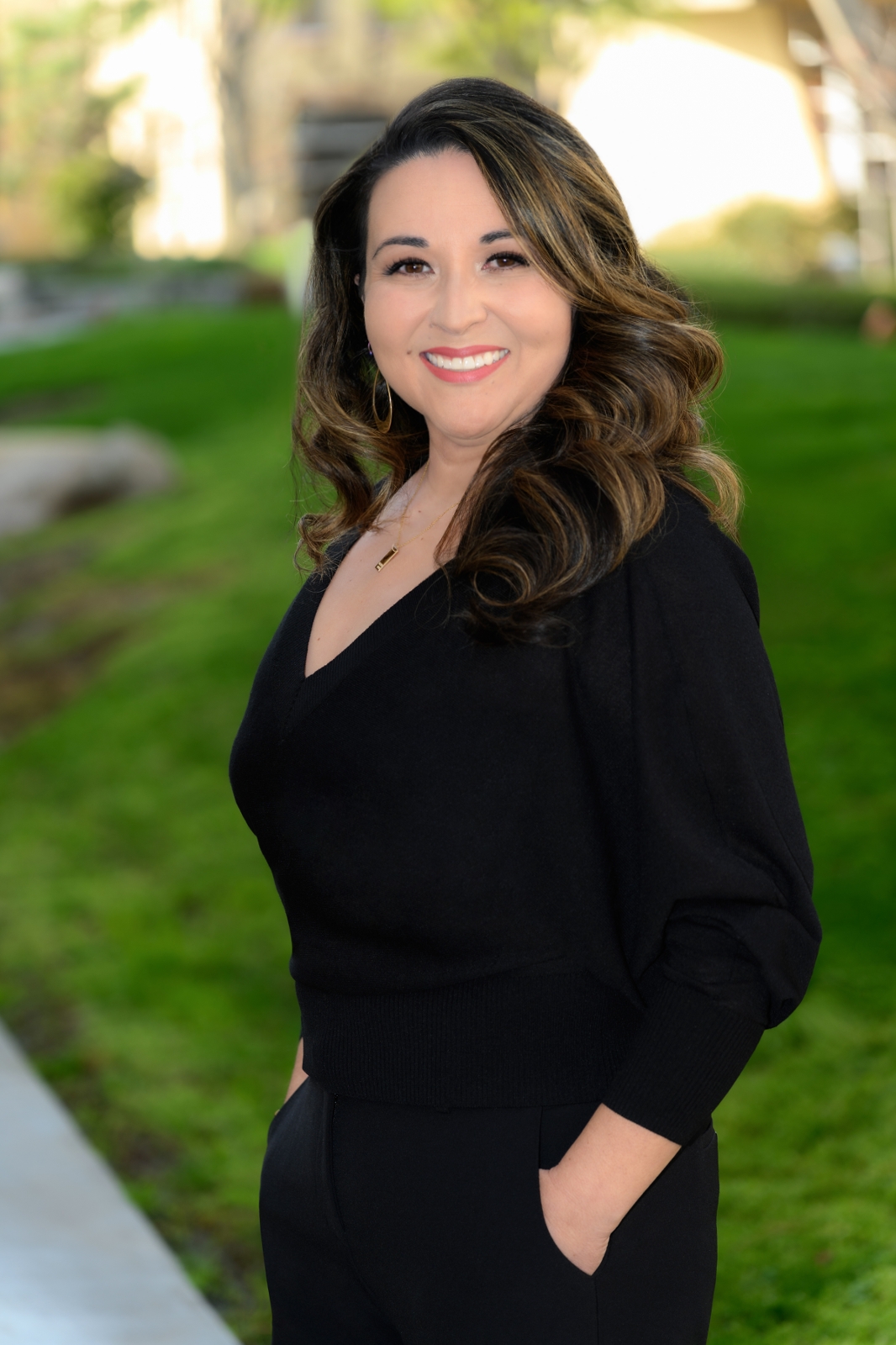 For as long as April can remember, she has had a passion for helping people. Her passion has developed into a skill that has continually proven to help her excel in her career. In her early twenties, April developed a desire to help individuals get out of debt. She then transitioned into opening a business and helping people get freed from debt by negotiating with their creditors to pay off their debt and then bringing awareness to behaviors that got them there.  April spent multiple years in the “debt and credit” arena; and along the way she gained expertise in the real estate lending space as well, which paired nicely with her love for helping people. This experience prepared her for the next open door into the banking industry.

At the peak of the financial meltdown of 2008, April stepped out in faith and took a position with a faith-based credit union. Over the next 12 years at the credit union, April excelled in each position or role she was given, and was promoted 5 times into different departments throughout the organization, demonstrating her love for helping people, for learning and producing excellent work. In the last five years of her career there, April found herself in a position that most people would retire from: she represented her company nationwide, helping influential non-profits, individuals and businesses.  She managed a large client portfolio and most importantly, she was able to impact God’s Kingdom through her position.

April attributes all of the success, promotions and opened doors in her life to her first love – Jesus, and to stepping out in faith. So it is no surprise, when she felt called away from her latest position into two completely new but exciting ventures. April met Gahram a couple of years prior to joining the ALG team. It happened that April had reached out to Gahram for her legal expertise on forming a new business, and a year later was offered a position with our law group. April currently works as the Relationship Manager at Avodah Law Group, helping our clients maintain on-going and fruitful relationships with our team. April is also obtaining a Certificate at the Institute for Integrative Nutrition and working on that business venture God has placed on her heart.

April is happily married to Jaime, her husband of 21 years (as of January 2021), and together they are raising two young men for God.

For more information on April’s work experience and volunteer history, please connect with her on LinkedIn.

Disclaimer: The information contained on this website is general information only, and does not constitute legal advice; this information should not be relied upon without consulting with a lawyer. Furthermore, neither use of this website, nor transmission or receipt of materials from this web site creates an attorney-client relationship or an offer to represent you. No duty of any kind shall arise in favor of anyone accessing this site. Sending an e-mail to Avodah Law Group®, a PLC also does not establish an attorney-client relationship, and the contents of such communications may not be confidential. Avodah Law Group, a Professional Law Corporation © 2017